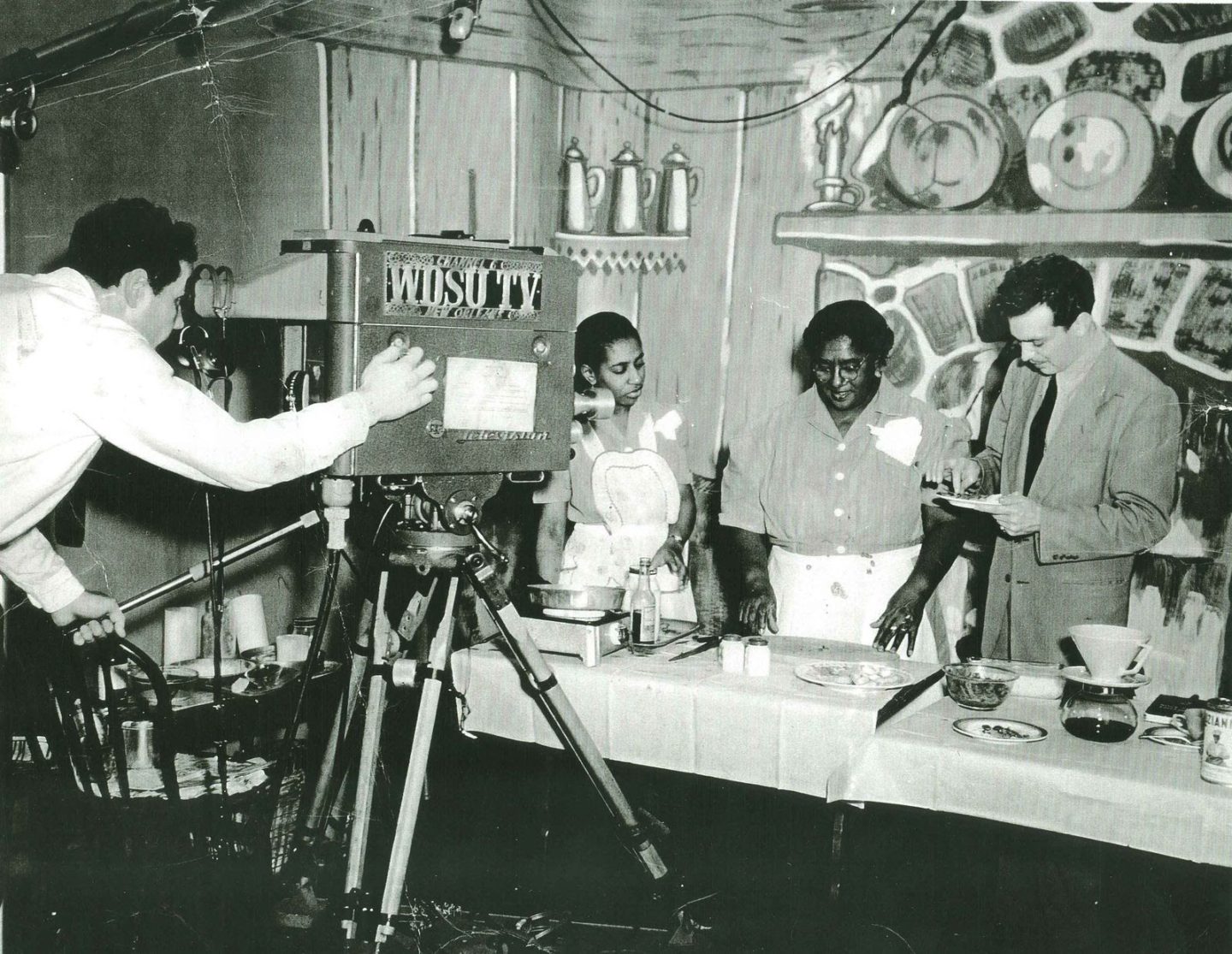 Gumbo is the one meal that’s distinctly southern and that’s celebrated throughout Black culture during various holidays and events. It’s a Mardi Gras staple and is even honored as a meal of choice for many households during Thanksgiving and Christmas. Gumbo is as vibrant and lively as those who make it and every family has a different way of creating this dinnertime mainstay.

Check out these culinary connoisseurs and their best gumbo memories!

The late Leah Chase put her stamp on this southern meal at her historic restaurant, Dooky Chase in New Orleans. In fact, Chase’s award-winning gumbo has been served to some of the country’s biggest entertainers and politicians from Nat King Cole to former President Barack Obama. Having trailblazed the “Gumbo Z’herbes,” a gumbo made from various greens, Chase had a special saying about this unique twist on traditional gumbo (which is usually made with a base of broth and tomatoes).

“You’ll gain a friend for every green you use.”

Chase began her restaurant empire in 1941 in New Orleans’ historic Treme neighborhood. Every Thursday before Easter, the only day of the year to order the Gumbo Z’herbes, Dooky Chase would serve over 100 gallons of this tasty meal. Chase passed away in 2019.

What makes the recipe such a staple for the Neely clan? Well, according to Neely, the gumbo is “filled with an assortment of vegetables, plus ham, chicken, and seafood, this easy gumbo recipe hits all the right notes.”

The specific gumbo made in the Neely household is filled with big bold and spicy Louisiana flavors and seafood, a combination that’ll make any gumbo a hit.

One of her most popular recipes was the gumbo filé. Not only did she bring her creations to readers but also to viewers of her TV show. According to historical records, her audience was mixed-raced but was mostly viewed by middle-class, White women. Her influence ushered in the acceptance of Creole food staples as fine dining.

She opened one of her restaurants, Lena Richard’s Gumbo House in 1949. Richard died unexpectedly in 1950. Her gumption for gumbo lives on across the South.