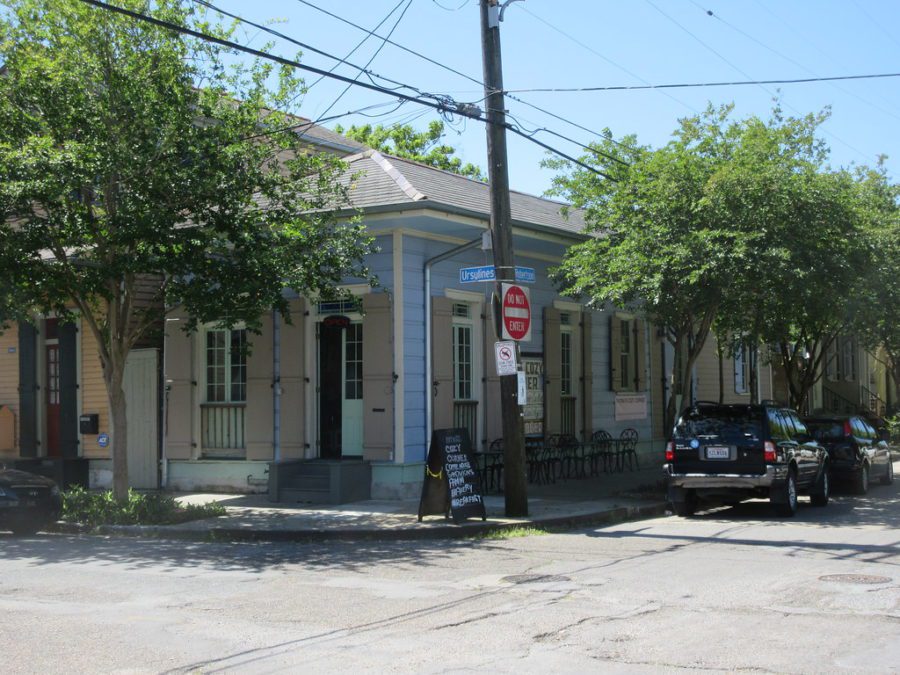 On July 5, 2019, the National Trust for Historic Preservation announced more than $1.6 million in grants to 22 sites and organizations through its African American Cultural Heritage Action Fund.

In his announcement at 2019’s Essence Festival, Brent Leggs, executive director of the Action Fund, underscored the importance of this work, noting, “The recipients of this funding shine a light on once lived stories and Black culture, some familiar and some yet untold, that weave together the complex story of American history in the United States.”

This year’s funds, provided by The Andrew W. Mellon Foundation, were awarded to key places and organizations that help the Action Fund achieve its mission of protecting, restoring, and interpreting African American historic sites and uncovering hidden narratives of African Americans and their contribution to the American story. Grants are given across four categories: capacity building, project planning, capital, and programming and interpretation.

The Alabama Black Heritage Council is the only statewide organization in Alabama with the mission to preserve African American historic places. Celebrating its 35th anniversary this year, the organization supports communities to interpret, document, and preserve the diverse stories and places across the state.

This pillar of Charleston’s African American community, built in 1891, was the tragic scene of the racially motivated 2015 shooting of nine Black parishioners. The Gothic-style church, which is still in use but in need of major structural repairs, hosts the oldest African Methodist Episcopal congregation south of Baltimore.

The center, located in the Tallahatchie County Courthouse, interprets Emmett Till’s murder and the courageous response by his mother, Mamie Till-Mobley. Her sacrifice and heroism in the face of tragedy ignited the Civil Rights Movement and was a calling cry for racial justice.

Virginia Humanities will establish and staff a statewide African American historic preservation advocacy and resource team to expand interpretation of the historic places and people affiliated with African American life in rural and urban Virginia.

The overgrown Historic Evergreen Cemetery is the final resting place of business executives and political activists Maggie L. Walker and John Mitchell, Jr. It currently serves descendant families and the general public as a memorial park, historic site, and 60-acre monument to African American resilience and achievement from the Civil War era through the early 21st century.

Currently in a state of deterioration, this rare, intact freedman’s home was built by Henry Hutchinson, son of the formerly enslaved Union soldier James Hutchinson, as a wedding gift for his wife, Rosa Swinton. The home is part of a collection of 14 properties on Edisto Island that tell the stories of African Americans and Gullah Geechee culture between the 17th and 19th centuries, including during the Reconstruction period.

With its distinctive tower situated at the top of Atlanta’s “Diamond Hill,” Fountain Hall housed W.E.B. Du Bois’ office, where he wrote his seminal work, The Souls of Black Folk. Located on Atlanta’s Westside, this vacant and deteriorating structure is the oldest surviving building associated with Atlanta University, one of the first Historically Black Colleges and Universities (HBCUs) in the South.

In addition to supporting the life and legacy of Rev. Dr. Pauli Murray, a 20th-century African American human rights activist, lawyer, feminist, poet, Episcopal priest, and member of the LGBTQ community, this home is located in a historically working-class, African American community and is being restored in her honor.

New Orleans’ Treme neighborhood is considered one of the oldest African American neighborhoods in the country, but a rapid rise in real estate values has put long-time residents at risk. This microgrants programs will enable homeowners to maintain and make preservation-friendly repairs to their homes.

Built in 1920, this building served as a grocery and general store for African Americans in segregated Florida. Black-owned business pioneer James Wright, who had ties to Booker T. Washington, empowered local Black entrepreneurs by leasing retail spaces on the second floor. The building will soon be restored to its original purpose of fostering economic development for the Black community.