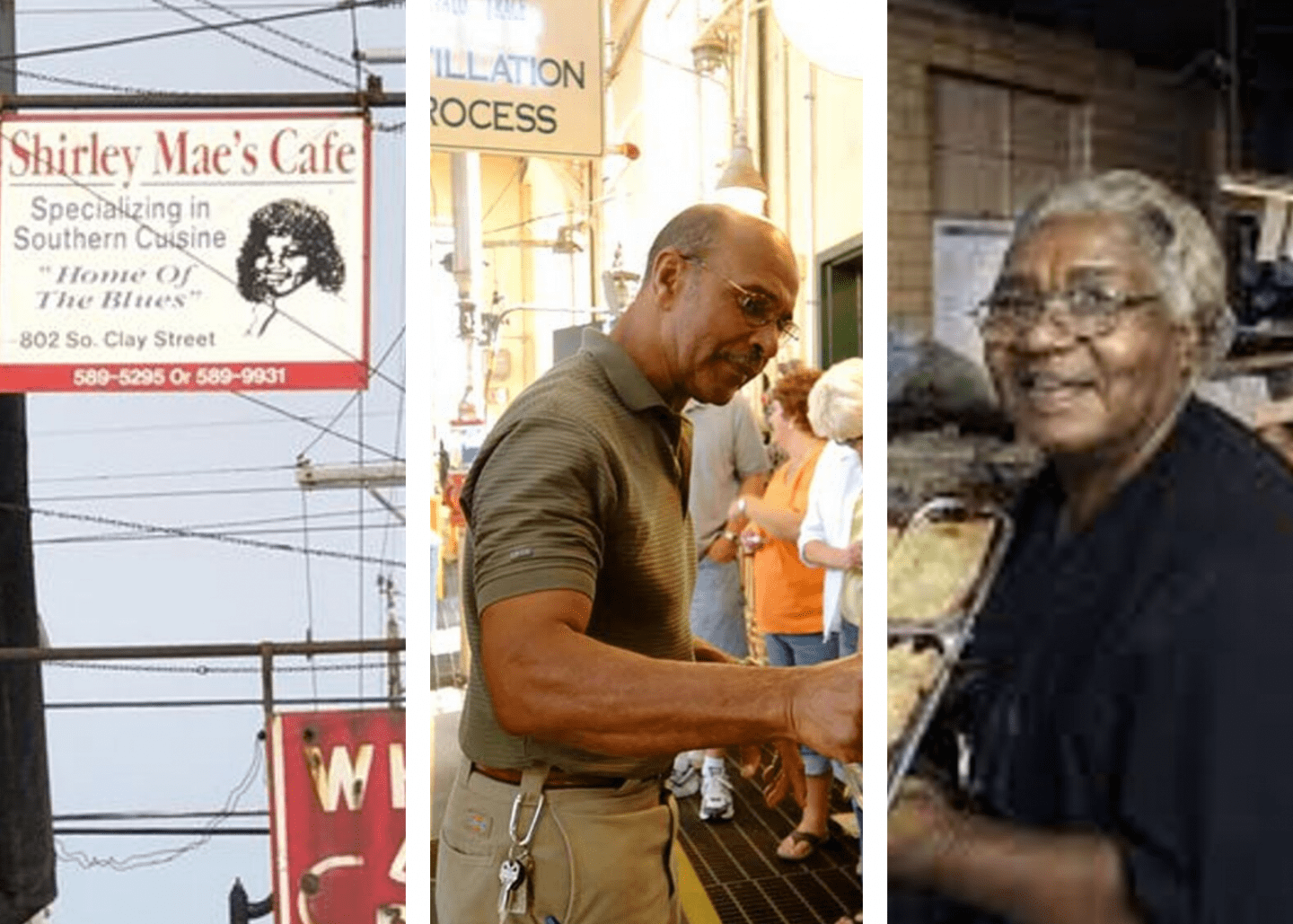 Ninety-five percent of all bourbon produced in the United States is produced in Kentucky. It is a signature industry in the state of Kentucky, bringing in over $8 billion a year in revenue, and generating 20,000 jobs. The story behind Kentucky bourbon is as captivating as Tennessee Whiskey’s Jack Daniel and Nathan “Uncle Nearest” Green story. It is an industry with a history involving Native Americans, enslaved Africans and black hidden figures.

If you have a fondness for bourbon whiskey, then Louisville and Frankfort are destinations to visit for the bourbon and some history. Here are a few people to know and places to go.

If you desire an African American bourbon experience that includes a large dose of history, visit the Buffalo Trace Distillery in Frankfort, KY and take The Hard Hat Tour. Tour times are Mon-Fri: 10:30 a.m. & 1:30 p.m., and Sat: 10:30 a.m. Your tour guide is Mr. Freddie Johnson, a third generation Buffalo Trace employee and the brand’s best spokesperson and tour guide. Freddie is in the Bourbon Hall of Fame, and is one of the most valued tellers of Kentucky’s bourbon story. His grandfather was the first African-American warehouse manager of a major distillery. Johnson’s father managed warehouses. For one hour, you will be charmed and dazzled, but you will have met living history.

The Kentucky Center for African American Heritage (KCAAH) is hosting a Grand Reintroduction on September 25 in Louisville, which is 45 minutes down the road from Frankfurt. Lonnie Bunch, the founding director of the Smithsonian’s National Museum of African American History and Culture (NMAAHC) and the recently appointed 14th Smithsonian Secretary, will be their special guest. The membership event costs $125 and includes cocktails, “southern savories,” and networking. You will also have the opportunity to participate in KCAAH’s first bourbon tasting.

According to their site, Bourbon Barrel Foods is a cornerstone in both the bourbon and gourmet foods industries. The store carries bourbon-infused products, bourbon and cocktail gift sets, and artisan food products. And more. Purchase a bottle or two of Henry Bain’s Sauce, a sauce created over 100 years ago by an African American headwaiter at a local club to serve with meats. Bourbon Smoked Sea Salt and Bourbon Smoked Pepper Peanuts are another gift item you can take home to nosh on or offer guests at your next party.

Shirley Mae’s Café has been a staple in Louisville since 1988. It is a fun place to eat, drink and meet a colorful cast of patrons from the locals to tourists. Adults are given crayons to create playmat art for Shirley Mae’s gallery, and you can enjoy the art and photos that salute black jockeys on the café’s walls. Located in Smoketown, the oldest black community in Louisville, Shirley Mae’s is housed in history in a building that was once a safe place for traveling African American entertainers like Redd Foxx, Della Reese, Quincy Jones, Cassius Clay and Joe Louis to eat and drink. Her menu includes chitterlings and other southern cuisines, and there is her bar. Ask for the bourbon.

Lastly, there are the bourbon balls, a Kentucky dessert and candy tradition. You can find them almost anywhere in major cities, especially at upscale candy stores and restaurants, but there are two black-owned bourbon ball companies that sell online only. DB’s Bourbon Candy is owned by truffle master Robyn Stuart. Robyn’s truffles have won awards and been served at a variety of events in Kentucky. You can visit CanDees the Suite of Sweets on Etsy or their website to order their bourbon candy. Wouldn’t it be wonderful to see how both companies have interpreted bourbon ball recipes that have been in their families for generations?