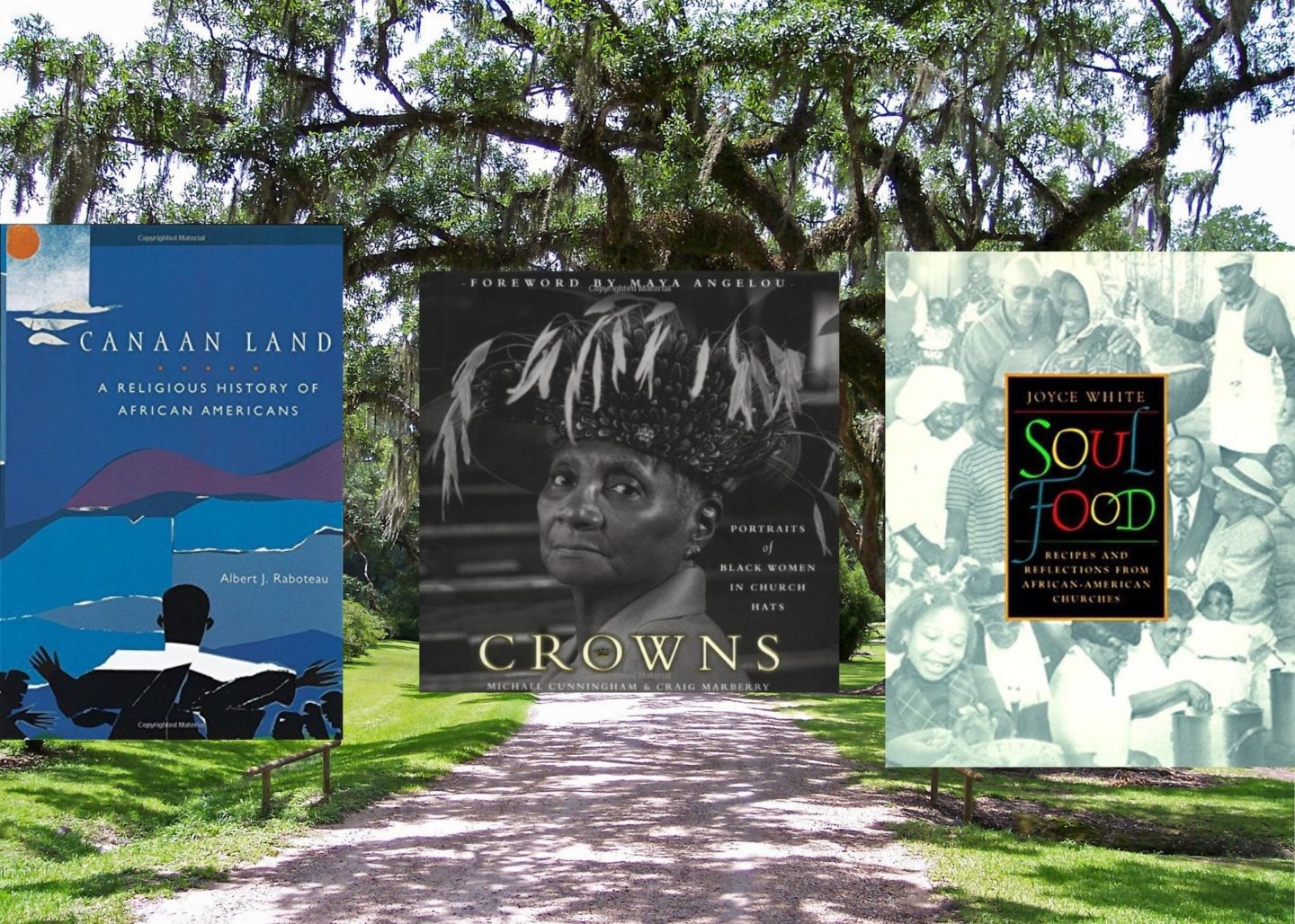 Looking for some new books to add to your library collection? Today we are showcasingA�African American Church History Books To Add to Your Collection, perfect for a Black Southern Belle home. Religion is a large part of any Black Southern Belle upbringing and these books are great ways to explore the history of the Black Church in the African American Culture. What are some of your favorite books on this topic? Expore ours today.A�

African American Church History Books To Add to Your Collection

The History and Heritage of African American Churches: A Way Out of No Way

Drawing on a wide array of sources to document cultural influences from Africa, the author vividly describes the emergence of an independent church tradition among African Americans. L.H. Whelchel demonstrates the struggles of Africans in the United States to build and maintain their own churches before showing how those churches and their ministers were often at the center of seminal events in the history of America. Dr. Whelchel provides an engaging and provocative narrative, and with detailed documentation and end notes for each chapter along with critical analyses which will be of benefit to ministers, scholars, teachers, students and the general reading public.

Eight years of inspired work by a committee of more than 30 musicians and pastors, all leaders in African American worship and gospel music, have resulted in this compendium representing the common repertoire of African American churches across the United States. For the first time in an African American hymnal, traditional hymns and songs are notated to reflect performance practices found in the oral tradition of the black church in America. At a time when such traditions are falling victim to modern technology, this book strives to preserve this rich heritage for future generations. Presented are litanies for a�?Fifty-Two Sundays of Worshipful Celebrationa�? outlining an African American church year, including such special days as Martin Luther King Sunday, Eldersa�� Day, Mothera��s Day, and Mena��s Day. Also included are 52 responsive scripture readings from the Old and New Testaments and an extensive index that includes scriptural and thematic cross-references. 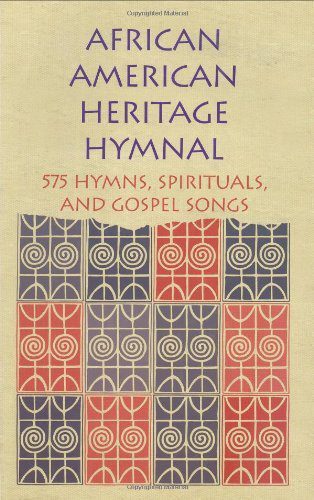 When Joyce White moved to New York City from Alabama, she left small-town life behind and landed a job as a food editor at a major women’s magazine. Weekends, however, found her visiting churches in Harlem and Bedford-Stuyvestant, looking for a taste of home. Food has long been a part of the spiritual life of African-American churches, and what she found there, along with what she missed from home, was the comforting blend of cooking and fellowship that feeds both the body and soul.

In this warm and joyful collection, White offers more than 150 recipes for the foods that worshipers look forward to after services, and she captures the spirit of these sociable meals with warm, conversational and occasionally poignant reflections from African-American churchgoers around the United States. 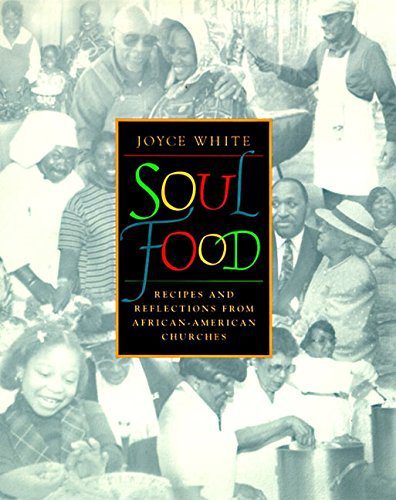 Countless black women would rather attend church naked than hatless. For these women, a church hat, flamboyant as it may be, is no mere fashion accessory;A�A�it’s a cherished African American custom, one observed with boundless passion by black women of various religious denominations. A woman’s hat speaks long before its wearer utters a word.A�A�It’s what Deirdre Guion calls “hattitude…there’s a little more strut in your carriage when you wear a nice hat. There’s something special about you.” If a hat says a lot about a person, it says even more about a people-the customs they observe, the symbols they prize, and the fashions they fancy.A� 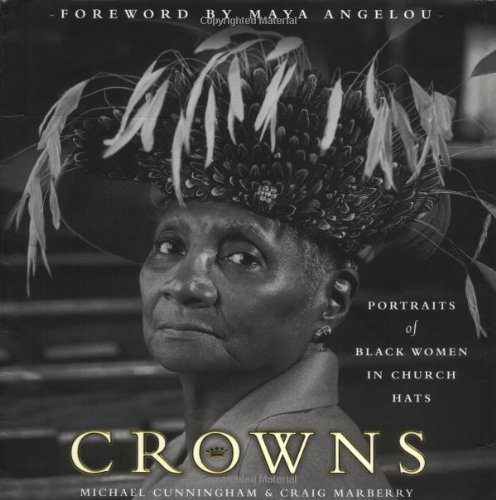 Throughout African-American history, religion has been indelibly intertwined with the fight against intolerance and racial prejudice. Martin Luther King, Jr.-America’s best-known champion of civil liberties-was a Baptist minister. Father Divine, a fiery preacher who established a large following in the 1920s and 1930s, convinced his disciples that he could cure not only disease and infirmity, but also poverty and racism. 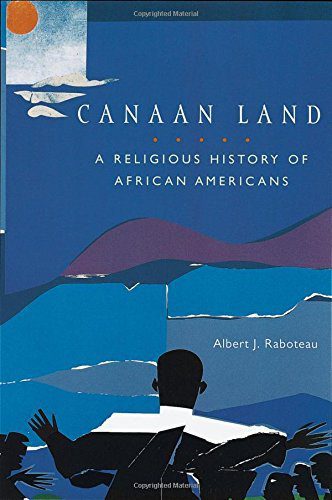