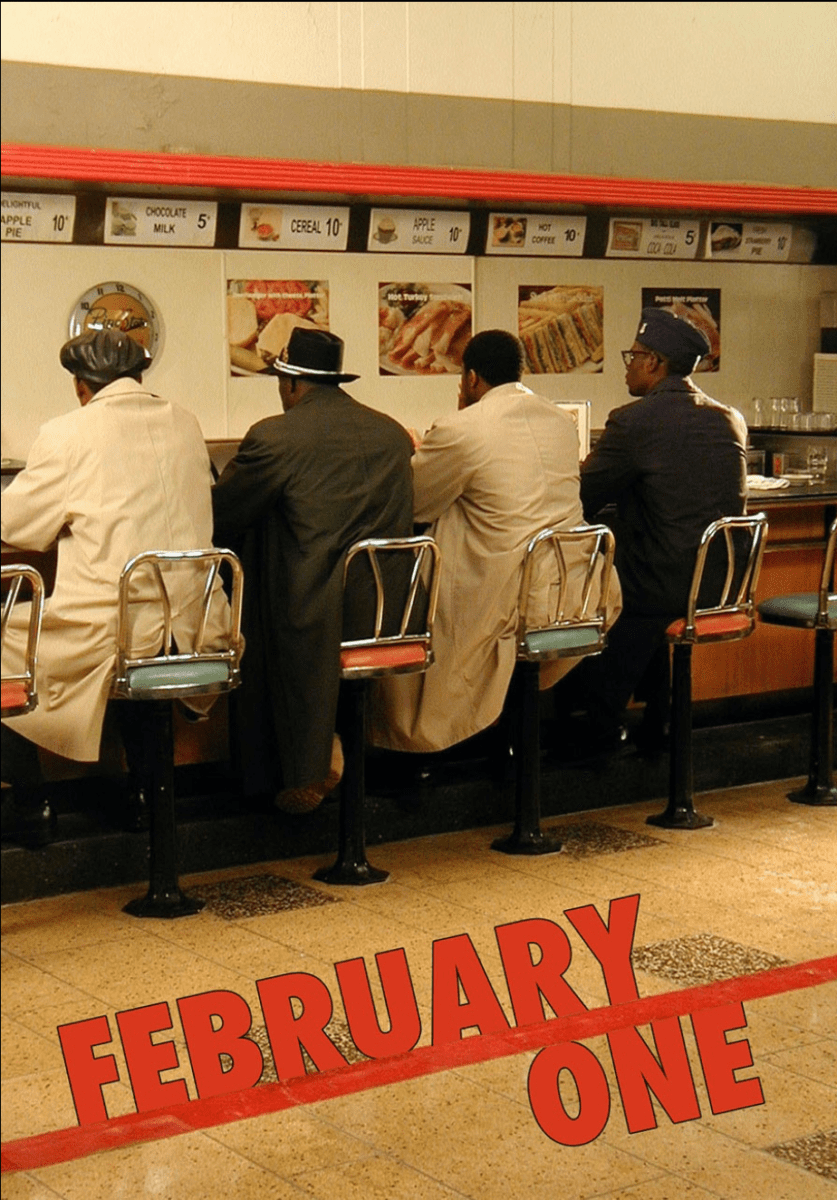 Injustice anywhere is a threat to justice everywhere.

Dr. Martin Luther King Jr., born on January 15th in Atlanta, GA, is one of the most popular and well-known black historical figures in the world. Known for his advocacy for our community during the Civil Rights Movement and showing to have a sharp and intelligent mind, Dr. Martin Luther King Jr. became a role model for many of us in the black community. King demonstrated during his advocacy peaceful protests is what can be done when inequality is seen. He also encouraged our community to fight for what we wanted by providing inspirational speeches which later led to Dr. King to be awarded with the Nobel Peace Prize in 1964.

However, just 4 years later, in 1968, Dr. Martin Luther King Jr. was fatally shot at the Lorraine Motel in Memphis, Tennessee. Although his life came to a drastic end, the previous dedication he served in our community remained and is the reason we still continue to celebrate him and recognized his accolades. 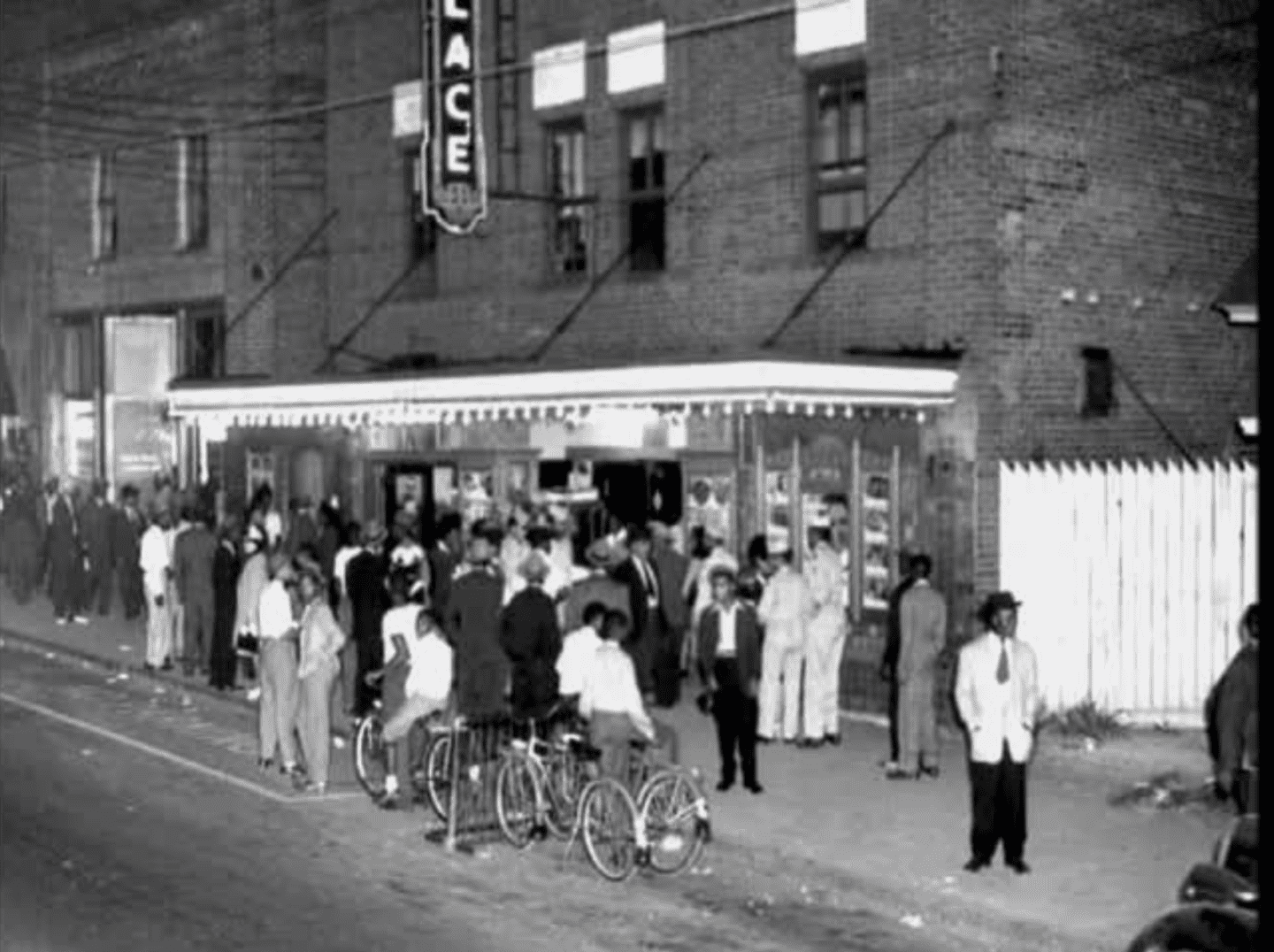 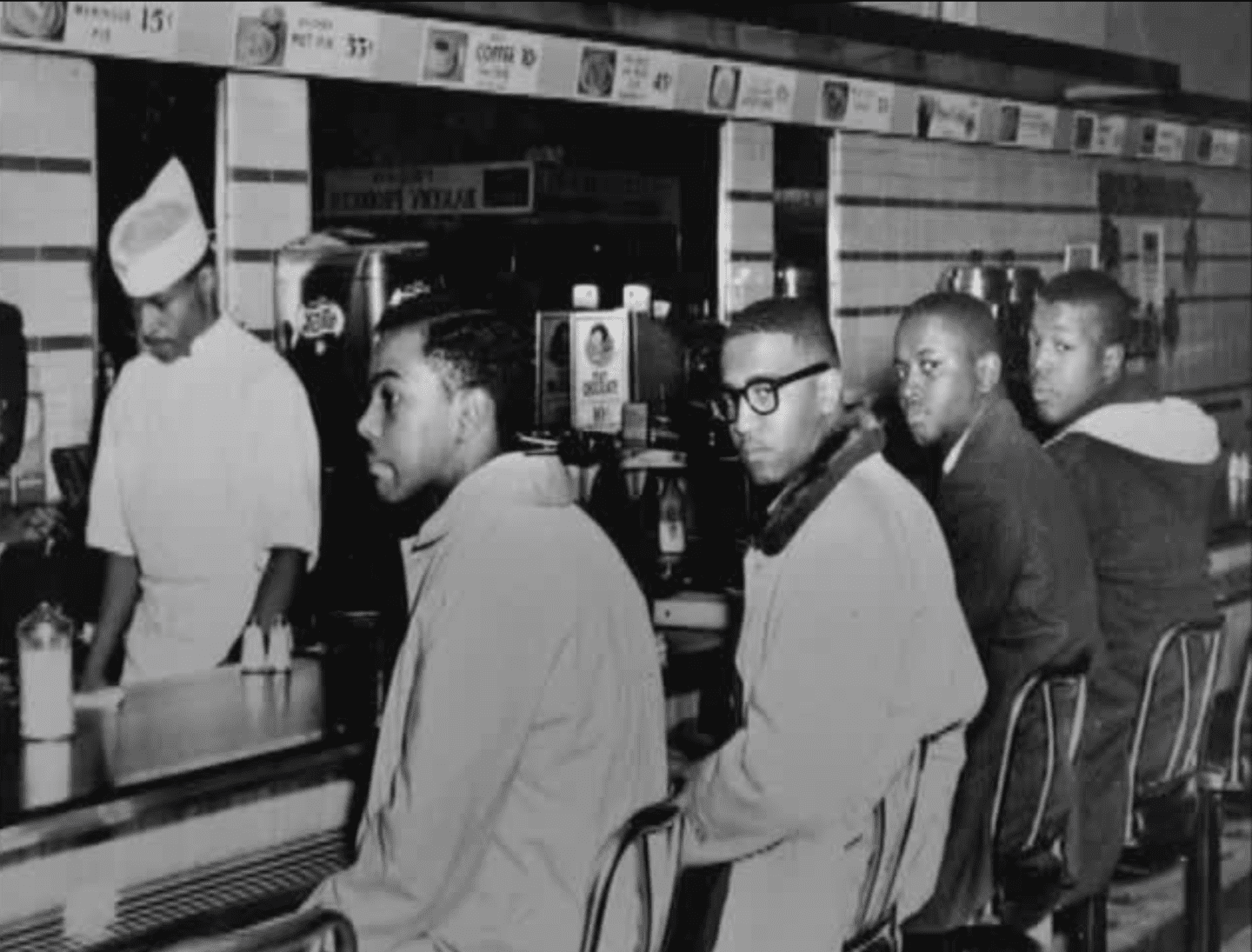 In this moving documentary, one can expect to see one of the most legendary moments where four college freshmen stage a sit-in at a North Carolina Woolworth’s to protest segregation and go on a journey for civil rights in America.

The story of professor Angela Davis, whose social activism implicated her in an unsuccessful kidnapping which put her on the FBI’s Most Wanted List in 1970. 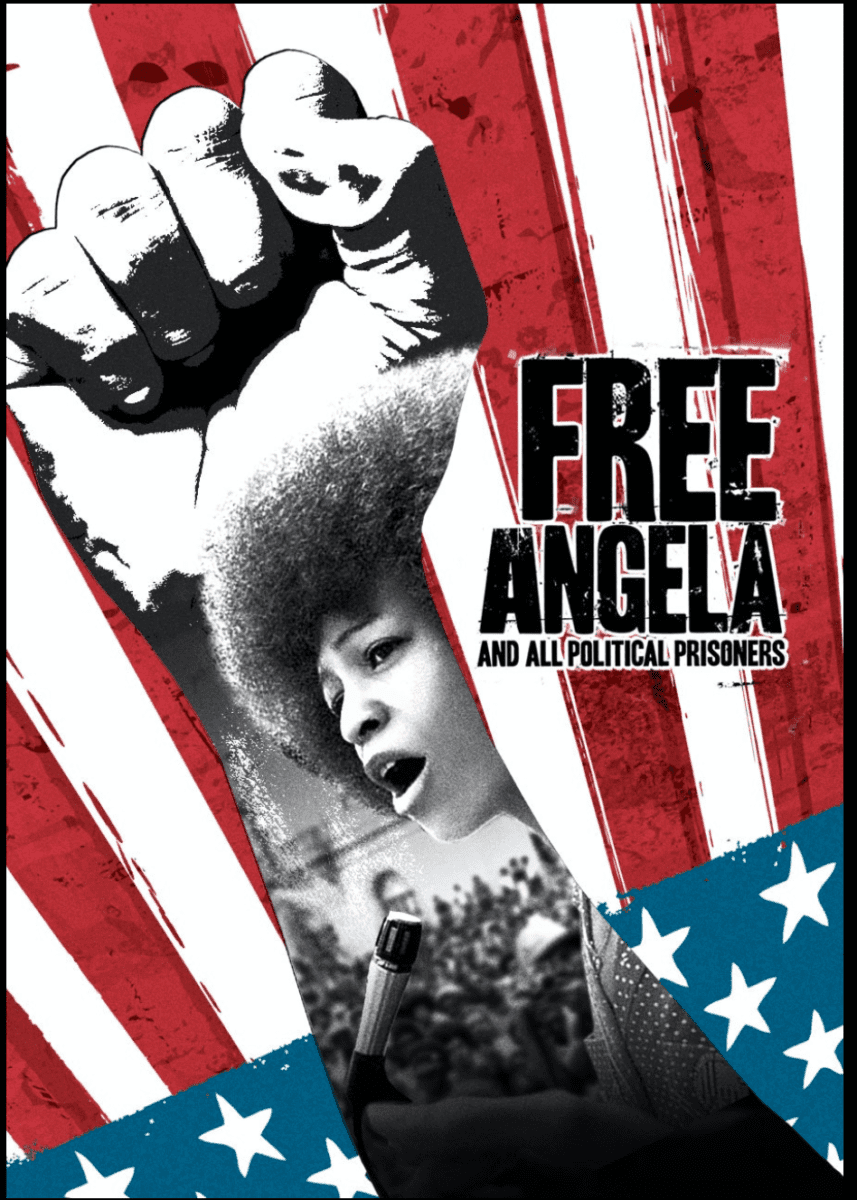 A documentary shinning light on James Baldwin’s unfinished book and filmmaker Raoul Peck interperation of black history from then to our current day.

Another rare and candid TV interview with Dr. Martin Luther King and features other Civil Rights leaders like Jesse Jackson and Colin Powell and their diverse insight from their time period.

A two-hour documentary special featuring interviews with civil rights leaders like John Lewis and Harry Belafonte all while Dr. Martin Luther King Jr.’s legacy is examined and put at the forefront of the film. 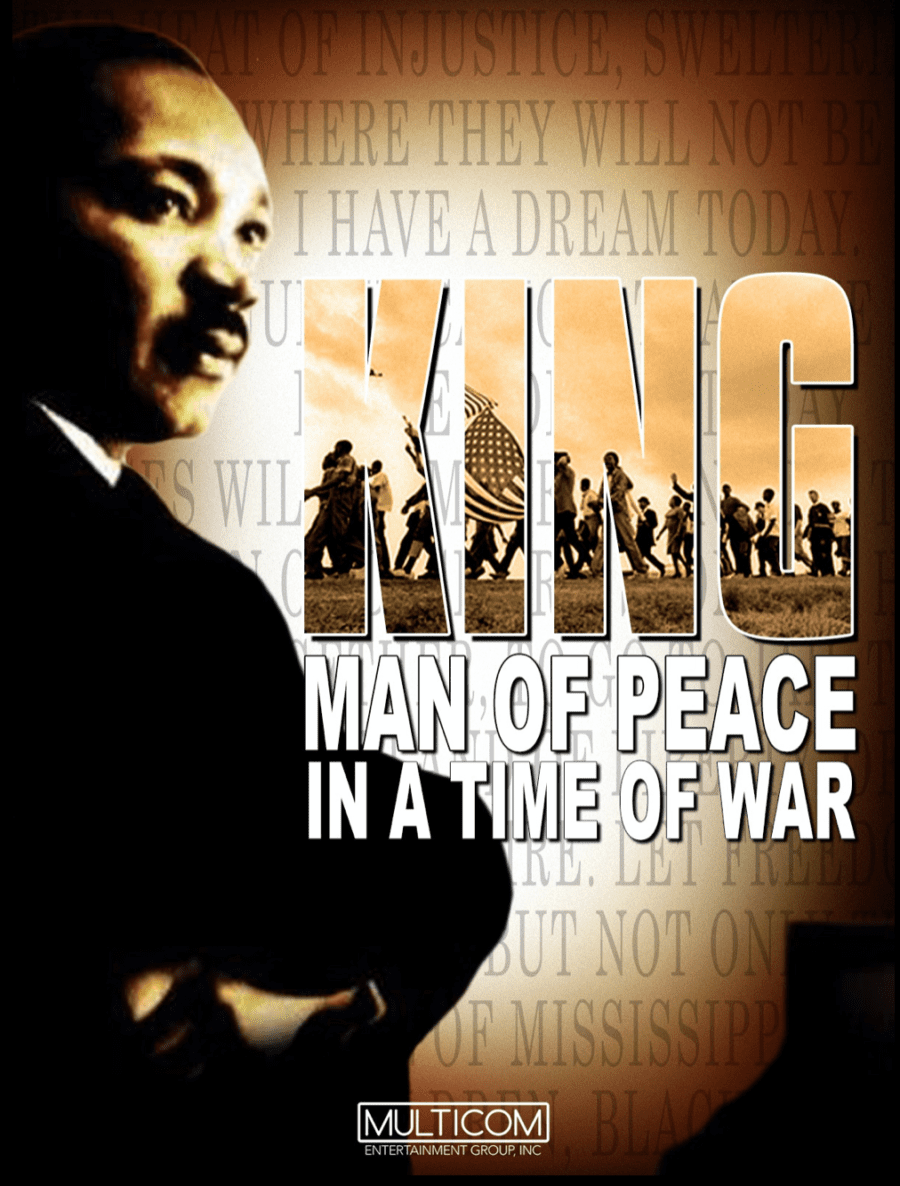 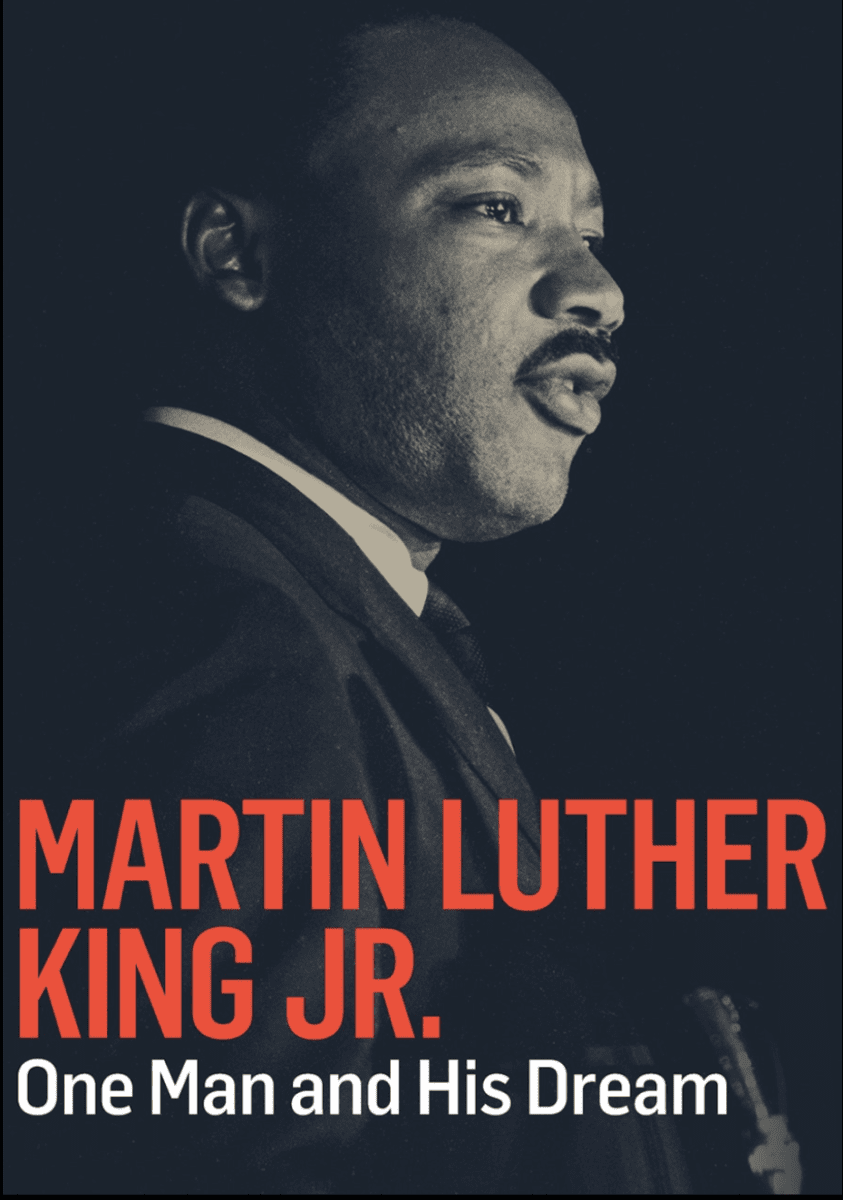 All of these documentaries can be found on Tubi, which is an American streaming service owned by Fox Corporation. Besides programs about Dr. Martin Luther King Jr. Tubi offers over 26,000 movies and TV shows also featuring other African American trailblazers in other titles. Tubi is available on a wide array of devices, including Roku, Comcast Xfinity, and Amazon Fire TV. Tubi has given us a way to honor and remember our leader Dr. Martin Luther King Jr. and a quick way to sharpen up on our knowledge of why we are able to stand here today.