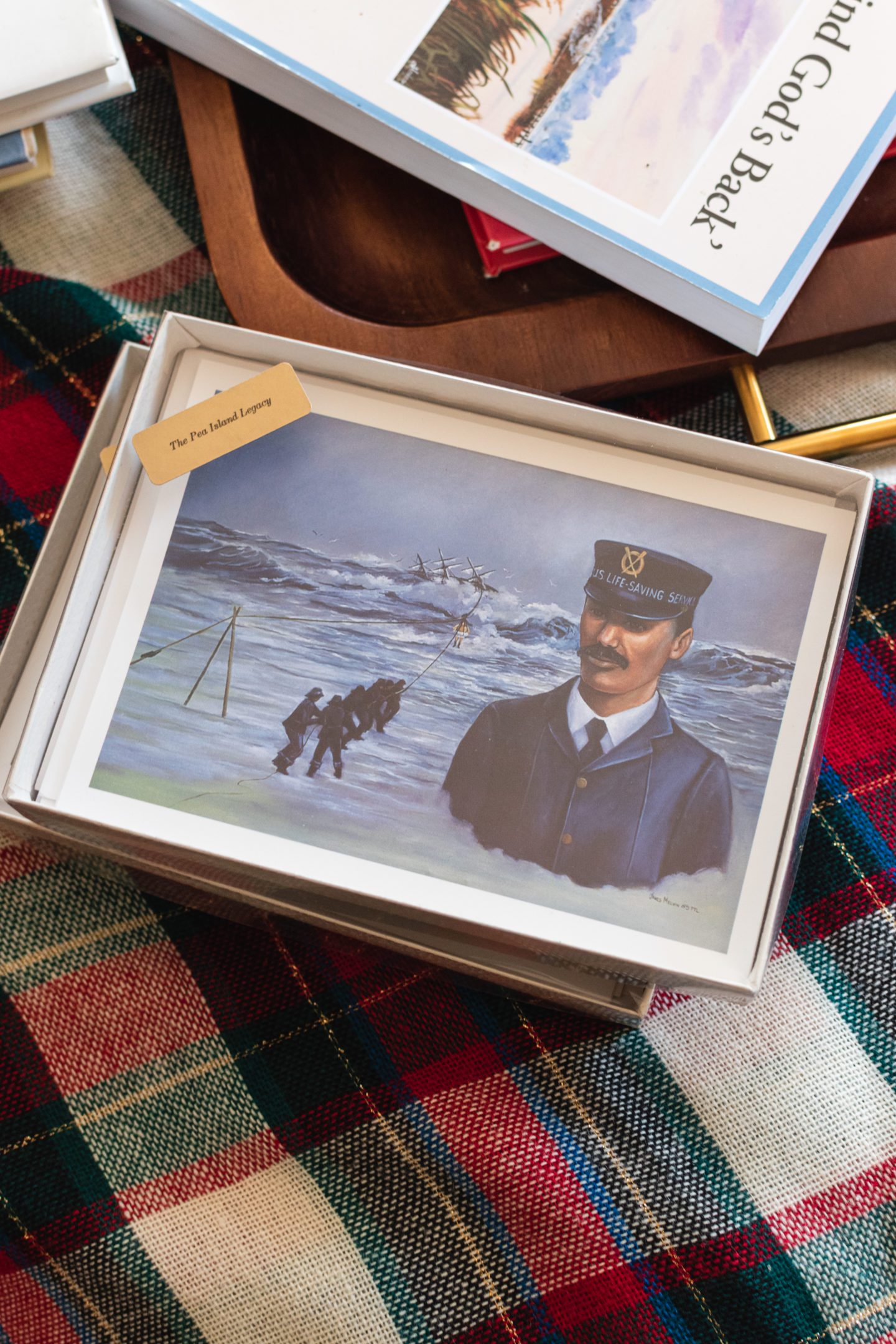 The Outer Banks of North Carolina is considered a place of many firsts. As far as travel destinations, if you have never been to the region, then the holiday season can make for a fabulous and memorable first visit. The Outer Banks (OBX) offers beautiful scenic views, lots of water, and serenity far from the hustle and bustle of larger cities. It is a family-friendly region as well as a romantic “for two” place to getaway.

The Outer Banks is a chain of barrier islands extending over 175 miles along the coast of North Carolina. You will find 100-plus miles of shoreline, beachfronts and waterfronts for everything from fishing to boating to sitting leisurely to study nature and catch sun. The islands and towns comprising OBX are: Corolla, NC,  Duck, NC, Kitty Hawk, NC, Kill Devil Hills, NC, Nags Head, NC, Roanoke Island, NC, Hatteras Island, NC, Rodanthe, Waves, Salvo, Avon, Buxton, Frisco, Hatteras Village, and Ocracoke Island, NC. You have much to choose from in the way of resorts, vacation rentals and hotels, not to mention, the sites to visit.

Kitty Hawk is probably the most recognizable city, because it is closely associated with the Wright Brothers and their experiments with aviation. Wright Brothers National Memorial is a part of the National Park Services, and is located in Kill Devil Hills, NC, and is open every day except December 25. [Fun fact: The Wright Brothers were close friends with African American poet Paul Lawrence Dunbar.]

If Roanoke Island seems familiar, it is because it is the birthplace of Virginia Dare, the first English child born in what was the first colony in the new land (America). The island was the location of the first win for the Union Army, and where the formerly enslaved sought refuge. It is also the place of the first school for freedmen by freedmen. The Historic Jarvisburg Colored School in Currituck County, NC, was founded in 1867 with a land grant from freedman William Hunt. It pre-dates the Rosenwald schools.

Some of their descendants still live in the area or in surrounding towns, and you can tour the site of the freedmen’s colony on Roanoke Island. Another refuge was Hotel de Afrique, a former Confederate turned Union barracks turned into safe lodging for freedmen on Hatteras Island.

In Camden, NC, a stop at the historic Parksville AME Zion Church would be in order. Parksville was established around 1796, and was a known stop on the Underground Railroad though some of its activity in safe-housing runaway slaves was in plain view.

If you’re looking for another activity on the island, then consider visiting African American Musicians of North Carolina (Roberta Flack, Nina Simone, Petey Pablo, Maceo Parker and Rhiannon Giddens and more) at Roanoke Island Festival Park in Manteo. The traveling exhibit is free to the public and ends on December 30. Call 252-423-5200 for more information.

While you’re on the island, visit Elizabeth II, a replica of the ships that brought the English to the continent. And you can visit the Roanoke Island Maritime Museum to learn more about the Coast Guard’s history in the region and more like historical shipwrecks and the legend of the pirate Black Beard.

One of the most glorious stories of Black people on the Outer Banks is that of Richard Etheridge, the first captain of the Pea Island Life-Saving Station, the first all-black Coast Guard unit of surfmen. The unit is credited with saving over 200 lives from 1880-1947. The men were considered some of history’s most heroic first-responders though they would receive gold medals for their valor posthumously. The only remaining vestige of their service can be found at The Pea Island Cookhouse Museum in Manteo, which is preserved by the families of the men who served as lifesavers. The cookhouse is where they would have taken their meals and relaxed.

In downtown Manteo, you can also tour the Herbert Collins Boathouse, named after the last keeper of the Pea Island Station, and the descendant of lifesavers who served before him.

Art lovers will have to visit artist James Melvin’s gallery, Melvin’s Studio in Nags Head, NC on the Outer Banks. You can purchase original artwork, prints, notecards and other gift items at the gallery. And visit North Carolina Aquarium on Roanoke Island | James Melvin Gallery to view his collection of paintings depicting the great work of the Pea Island Lifesavers.

When you’re ready to eat or buy fresh produce for your rental, visit Tomato Shack in Duck, NC, a Black-owned establishment that offers locally-grown produce as well as other food items like jams, pickles and hot peppers to take home and give as gifts.

You can pick up sweet treats (cupcakes) from Necy’s Baby Cakes in Manteo. Call 252-489-7747 for pickup information.

There are many seafood restaurants and American cuisine restaurants on the Outer Banks. There isn’t a shortage of places to eat, just be certain you choose a place open during the winter months. This list should prove helpful.

Housing, hotels and resort communities abound in the region. The White Doe Inn in Manteo is beautiful and perfect for a weekend getaway. And there is the Inner Banks Inn & Restaurant in Edenton, NC.

If you want even more to do, then look over this Outer Banks bucket list of activities. The region and its islands will not disappoint.