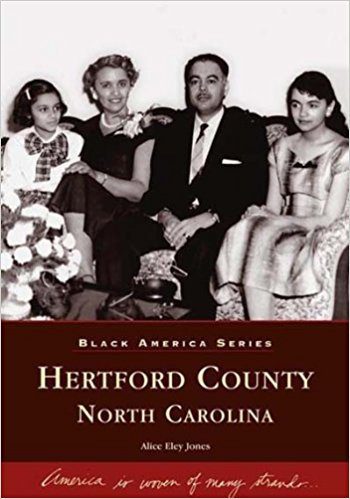 Are you history buff looking to add to your book collection? We are in the same boat. So today we decided to curate a few of our favorite picks of African American History books that will inform you and also look great on your coffee table. There is nothing better than curling up to a great book while relaxing on your porch and these are some of the bests. These African American History Books should be in everyone’s home and make great gifts for recent graduates or newlyweds looking to decorate their first home. Send us some of your favorites and we will be sure to add to the list! 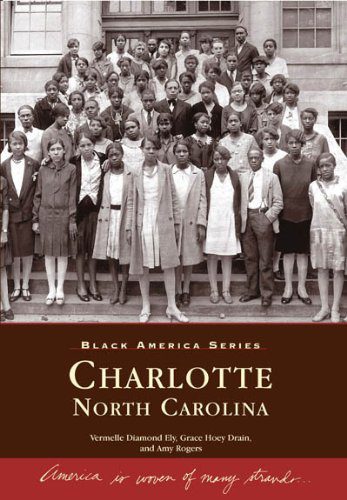 As in many cities in the early 20th-century South, the African-American citizens of Charlotte created their own society that mirrored the larger white community. Yet, black Charlotte was always self-sustaining, with its own schools, library, and businesses. Second Ward High School (1923-1969) was the area’s first high school for blacks, and although the school and much of its surroundings have since been razed, the photo archive at the Second Ward Alumni House Museum helps keep alive the memories of the school and the entire black community. 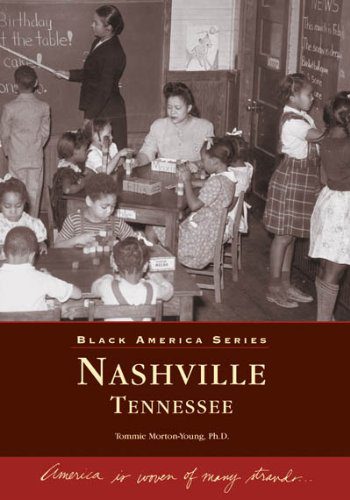 From Nashville’s earliest days as a pioneer town inA�Middle Tennessee, the black population has provided a
valuable contribution to Nashville’s growth and development as a premier Southern city. Possessing a
heritage rooted in slavery, emancipation, Reconstruction, and Civil Rights-era reforms, the black community has persevered through their determination, spiritual strength, and the unique leadership fostered by the visionary city they call home.

When Hertford County was established in 1759, Eastern North Carolina had served as a home to African Americans for more than 170 years. Over time free blacks and the Meherrin people married, creating a unique free black community of farmers and artisans. Since that time, residents, enriched by diversity, have enjoyed the countyA?A�s small-town feel and picturesque landscape. 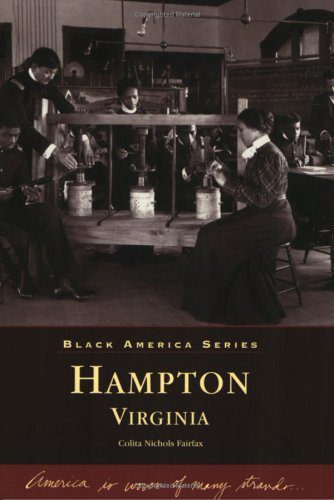 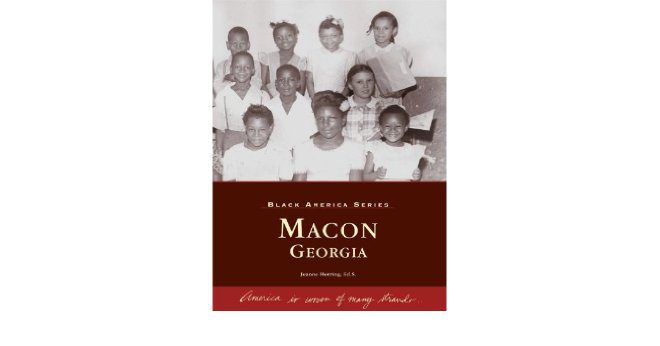 In this engaging new visual history showcasing Macon’s African Americans, vintage photographs illuminate the contributions and achievements of black citizens who have lived and worked in the heart of Georgia for more than one hundred and fifty years. Local landmarks, such as the Douglass Theater and the Harriet Tubman Museum, and unique African-American communities, such as Summerfield and Pleasant Hill, are testament to the indelible mark left on Macon by its enterprising black residents. 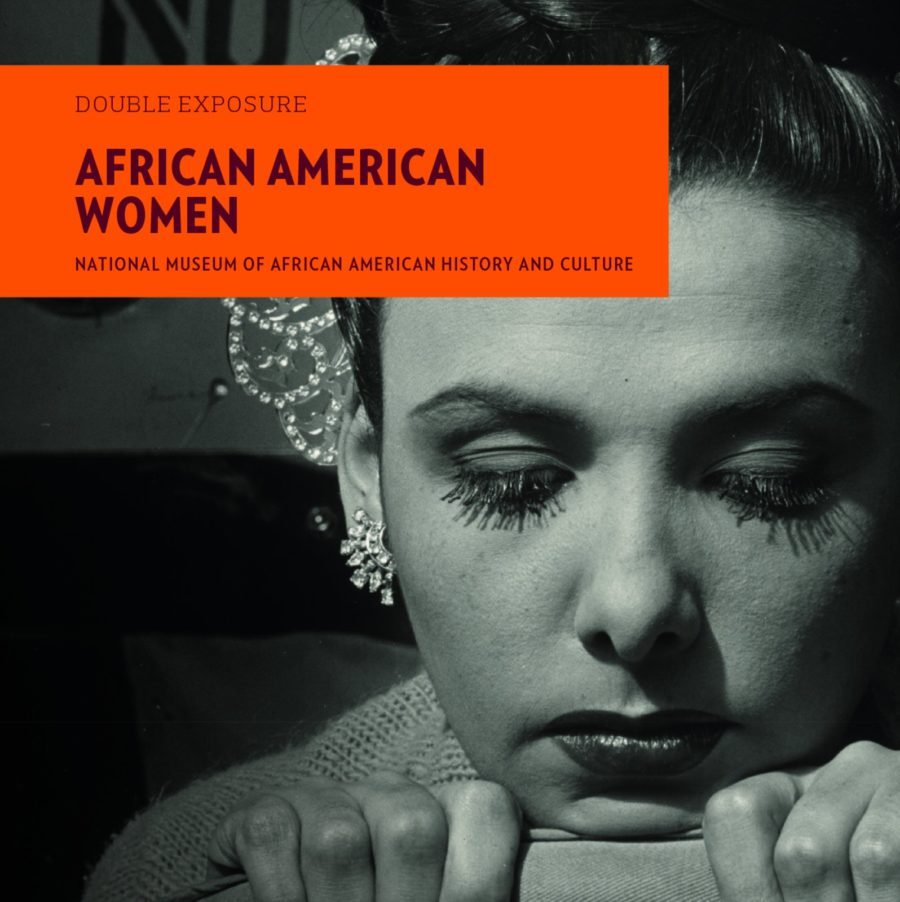 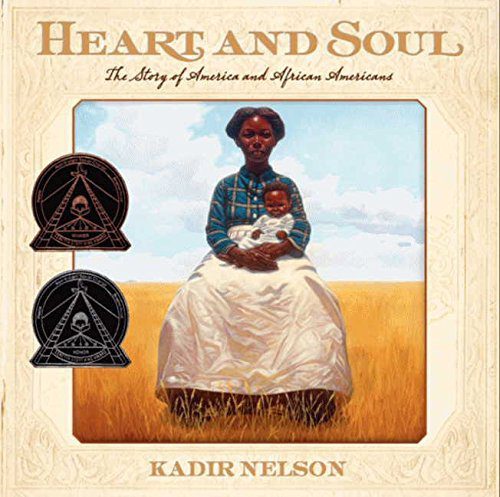 Heart and Soul: The Story of America and African Americans

Kadir Nelson’sA�Heart and Soula��the winner of numerous awards, including the 2012 Coretta Scott King Author Award and Illustrator Honor, and the recipient of five starred reviewsa��now features eight pages of discussion and curriculum material. The story of America and African Americans is a story of hope and inspiration and unwavering courage. This is the story of the men, women, and children who toiled in the hot sun picking cotton for their masters; it’s about the America ripped in two by Jim Crow laws; it’s about the brothers and sisters of all colors who rallied against those who would dare bar a child from an education. It’s a story of discrimination and broken promises, determination, and triumphs. 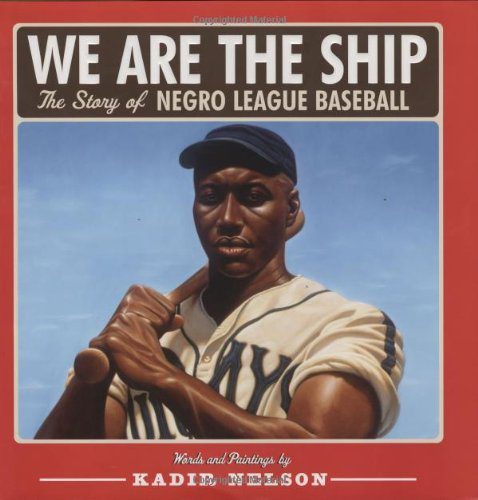 We Are the Ship: The Story of Negro League Baseball

“We are the ship; all else the sea.”-Rube Foster, founder of the Negro National League.A�The story of Negro League baseball is the story of gifted athletes and determined owners; of racial discrimination and international sportsmanship; of fortunes won and lost; of triumphs and defeats on and off the field. It is a perfect mirror for the social and political history of black America in the first half of the twentieth century. But most of all, the story of the Negro Leagues is about hundreds of unsung heroes who overcame segregation, hatred, terrible conditions, and low pay to do the one thing they loved more than anything else in the world: play ball.A� 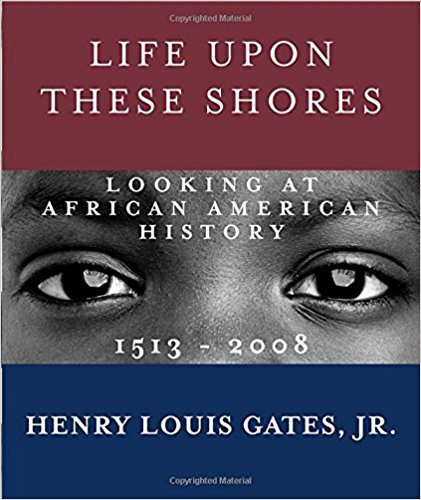 Life Upon These Shores: Looking at African American History, 1513-2008A�

Henry Louis Gates, Jr., gives us a sumptuously illustrated landmark book tracing African American history from the arrival of the conquistadors to the election of Barack Obama.A�Informed by the latest, sometimes provocative scholarship and including more than seven hundred imagesa��ancient maps, fine art, documents, photographs, cartoons, postersa��Life Upon These ShoresA�focuses on defining events, debates, and controversies, as well as the signal achievements of people famous and obscure. Gates takes us from the sixteenth century through the ordeal of slavery, from the Civil War and Reconstruction through the Jim Crow era and the Great Migration; from the civil rights and black nationalist movements through the age of hip-hop to the Joshua generation. By documenting and illuminating the sheer diversity of African American involvement in American history, society, politics, and culture, Gates bracingly disabuses us of the presumption of a single a�?black experience.a�?