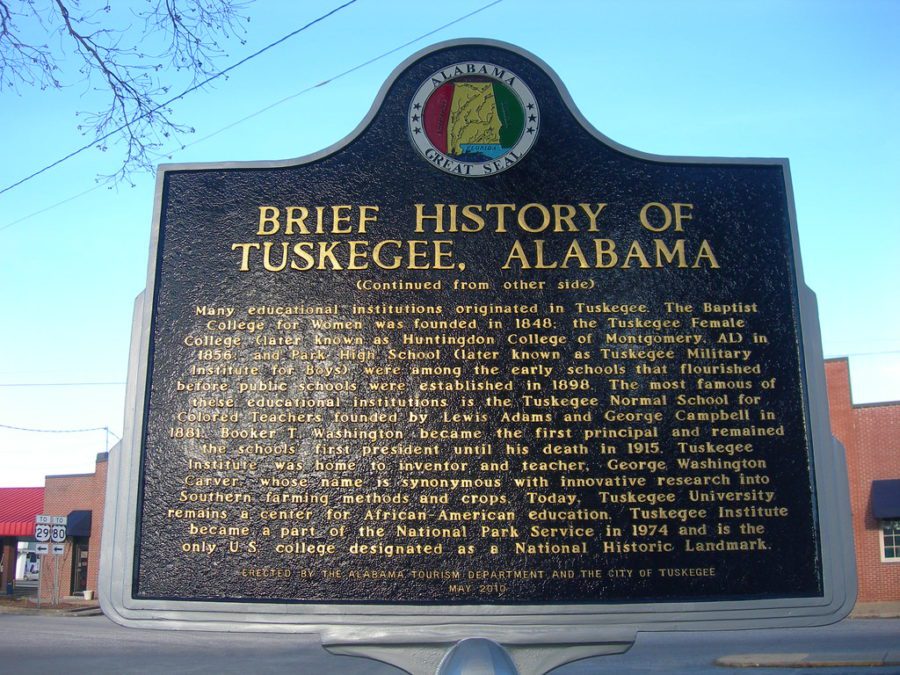 On July 6, 2018, the National Trust announced its first class of grant award recipients in conjunction with the newly established African American Cultural Heritage Action Fund at a gathering of hundreds of thousands of people at the annual Essence Festival in New Orleans.

Grants were given across four categories: capacity building, project planning, capital, and programming and interpretation.

Alexandria, Virginia. Located in the basement level of one of the largest and most infamous slave trading operations in the world, this museum tells the story of the Virginia slave trade. The building is now owned by the Virginia National Urban League.

Washington, D.C. Purchased in 1954 by the National Association of Colored Women’s Clubs Inc. (NACWC), The Grand Old Lady is the first permanent location of the NACWC, where it continues as the home for its administrative offices and historic documents and artifacts as well as a space for special events and meeting space for the D.C. club. The NACWC, founded by Josephine St. Pierre Ruffin, Mary Church Terrell, Harriet Tubman, and others, is seen by many as the founding organization for the black preservation movement, when in 1917 they appealed to citizens of Washington, D.C. to save Cedar Hill, the home of abolitionist Frederick Douglass.

Marshall, North Carolina. In 1928, this two-room school building was constructed with the assistance of Rosenwald funds. The Mars Hill Anderson Rosenwald School is an example of the historic Rosenwald schools program, recognized as one of the most important partnerships to advance African American education in the early 20th century.

Richmond, Virginia. A national center of the U.S slave trade in the 19th century, Shockoe Bottomwas home to a collection of auction houses, offices, slave jails, and residences of the prominent slave traders. Today, much of that history has since been razed and paved over, its archaeological resources largely unexcavated, making Shockoe Bottom an internationally significant opportunity for interpretation as a Site of Conscience.

Tuskegee, Alabama. In 1881, Hampton Institute graduate and a former slave, Booker T. Washington, was assigned the role of establishing a school, without land, faculty or students. From its humble beginnings in one room near Butler Chapel AME Zion Church in Tuskegee, Alabama, Tuskegee University’s campus was built into a world-renowned institution. Tuskegee University is working to teach preservation trades to a new generation, continuing the legacy of Booker T. Washington, and creating a new generation of black architects and preservationists.