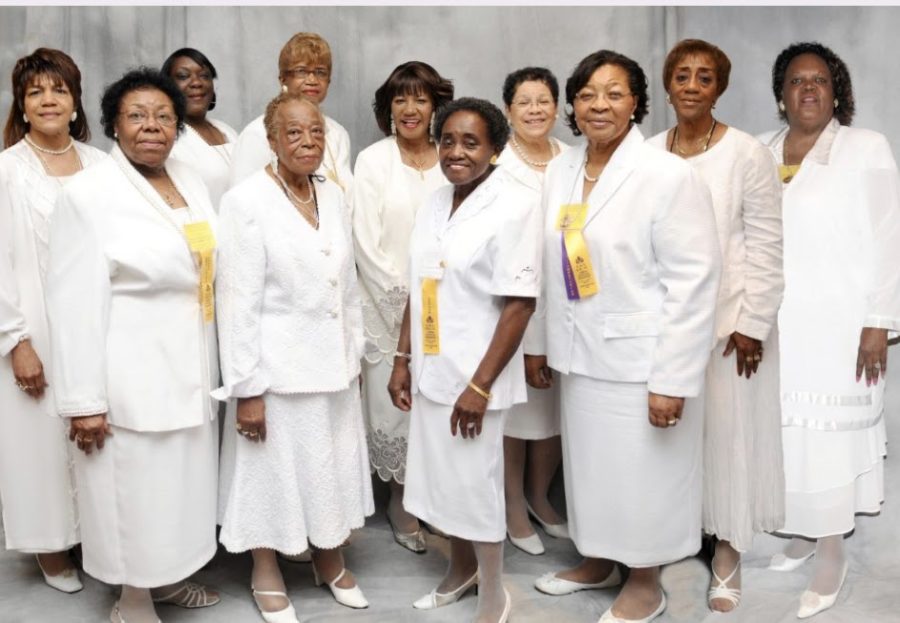 Many secret organizations exist in Black culture from the Divine Nine (The Pan Hellenic Council that makes up Black Greek life), to Mardi Gras Krewes, to Freemasons to the Order of Eastern Star. Yet, there is one group of women, a benevolent society that has been the backbone for Black aid since the end of slavery that many people don’t know of. Black Southern Belle would like to take a moment to introduce you to the United Order of Tents, a secret society founded by two Black women just two years after slavery. Having been made into an entity under the name of two Quaker, White men, the leadership was spearheaded in 1867 by Annetta M. Lane and Harriett Taylor in Norfolk, Virginia.

Their efforts and the efforts of the women of the Tents helped to create nursing homes, provide shelter, cover funeral expenses and more for families in need for over 150 years.

Annette Lane and Harriet Taylor were formerly enslaved women. Lane worked as a nurse on the plantation she lived on. Her passion for helping others sparked the idea of a secret benevolence society where she would be able to help people of her race during the difficult period of transitioning from enslavement to freedom. The idea was to start a Christian group for women and it was the first benevolent organization started after the Civil War. Additionally, it’s the oldest aid society organization for African Americans.

Knowing that incorporating the organization would be an uphill battle, Lane and Taylor enlisted the help of two abolitionist men, J.R. Giddings and Joliffe Union to register the organization with the City of Norfolk and from there, the Tents were formed.

By 1888, the Grand National Tent was headquartered in Wilmington, Delaware. The Order was first licensed as a fraternal benefit society in 1906 and has continually operated as such. One of their most successful projects was a senior living home founded in 1894 that was run and funded solely by members until 2002.

Chapters of the Tents known as Districts began to spring up throughout the East Coast including Virginia, Maryland, Washington, D.C., Georgia and New York. The Tents’ Rest Haven Home for Adults operated for 105 years in North Carolina and was managed by Tent Sisters the entire time. The Order has made sizeable contributions to organizations like the United Negro College Fund, Special Olympics and the Sickle Cell Anemia Research Fund. Furthermore, members have participated in mission work in Kenya, Liberia, India and Guyana.

The northern states are surprisingly the home of many descendants of Southern Belles. This is mostly due to the Great Migration of the early 1900s. The United Order of Tents were no different.

As membership expanded to New York, a space was needed for the work of the organization. Members had their eyes set on a large, French Second Empire and Italianate building in the heart of Brooklyn’s Bedford-Stuyvesant neighborhood.

The first owner of this home was believed to be a developer named William A. Parker. The second prominent owner was James McMahon and his family from 1863 to the 1940s. In the 40s, the United Order of Tents Eastern District #3 began occupancy of the building. The Tents ran the building as a mutual hospital for many years. The home included an outbuilding at its rear.

As gentrification began to rise in the 21st century within the Bed-Stuy neighborhood, the Tents knew that holding onto this property was important. Despite many offers to sell it and a failed remodeling, members of District #3 are hopeful that the building will one day be restored to its original glory, so it may once again be used for the Order’s business.

The Legacy of the United Order of Tents

The United Order of Tents is still a beacon of hope for many communities across America. There are current members of the Tents that are working to preserve the history and heritage of this fascinating organization by making some of the organization’s history and facts about them available online. To learn more about the Tents, visit their website or checkout this amazing documentary about these women.