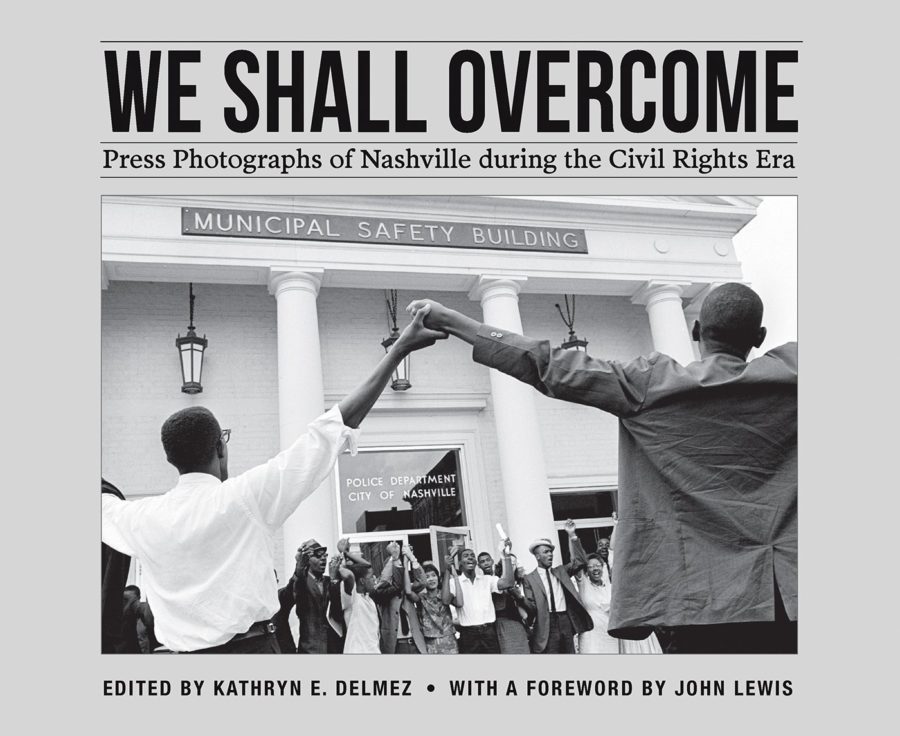 There is a rich history in the region of Middle Tenneesee of African American history and heritage. From Franklin to Nashville, the black community in this part of the South has set the trends in music, culture, food and so much more. Learn about the history of this region below with a curated list of history books about the African American Nashville community. SHOP THIS POST

Since its founding, Nashville has been a center of black urban culture in the Upper South. Blacks—slave and free—made up 20 percent of Fort Nashborough’s settlers in 1779. From these early years through the Civil War, a growing black community in Nashville, led by a small group of black elites, quietly built the foundations of a future society, developing schools, churches, and businesses. The Civil War brought new freedoms and challenges as the black population of Nashville increased and as black elites found themselves able—even obliged—to act more openly. To establish a more stable and prosperous African-American community, the elites found that they had to work within a system bound to the interests of whites. But the aims of this elite did not always coincide with those of the black community at large. By 1930, younger blacks, in particular, were moving towards protest and confrontation. As democratization and higher education spread, the lines distinguishing Nashville’s black elite became blurred.

African Americans have heavily contributed to and shaped the unique and vibrant Rutherford County in middle Tennessee. Located 30 miles southeast of Nashville, Rutherford County is at the state’s geographical center. This area is home to the Stones River National Battlefield, a national park that was the site of a major Civil War battle–the Battle of Stones River. Tourists come from all over the world to experience this rich cultural and historic venue that once served, although briefly, as the capital of Tennessee. African American men and women have lived, worked, and toiled here for generations.

Reading, Writing, and Segregation: A Century of Black Women Teachers in Nashville (Women, Gender, and Sexuality in American History)

Detailing the inception of segregated public schools in 1867 and the aftermath of federal court-ordered desegregation through 1983, Reading, Writing, and Segregation is a study of the experiences of African American women teachers in Nashville. Sonya Ramsey examines the familial and educational backgrounds, working environments, and political strategies of Nashville’s African American teachers, who constituted the majority of its black middle class. Grounded in extensive interviews with both black and white women who made the transition to integrated schools, Ramsey’s history reveals how educators in an urban Southern environment responded not only to desegregation and integration but also to critical moments in U.S. history, such as the world wars,

the Great Depression, and the civil rights and women’s movements. Her exploration of how they constructed identities as middle-class women and how desegregation transformed their teaching roles illuminates the links among class, gender, and race in segregated communities; the racialized and gendered meanings of professionalism; and the complex consequences of desegregation.

We Shall Overcome: Press Photographs of Nashville during the Civil Rights Era (A Frist Art Museum Title)

Fifty years after Martin Luther King Jr.’s death—and at a time when race relations and social justice are again at the forefront of our country’s consciousness—this book expands on a Frist Art Museum exhibition to present a selection of approximately one hundred photographs that document an important period in Nashville’s struggle for racial equality. The images were taken between 1957, the year that desegregation in public schools began, and 1968, when the National Guard was called in to surround the state capitol in the wake of the civil rights leader’s assassination in Memphis.

Of central significance are photographs of lunch counter sit-ins in early 1960, led by a group of students, including John Lewis (who contributed the book’s foreword) and Diane Nash, from local historically black colleges and universities. The demonstrations were so successful that King stated just a few weeks later at Fisk University: “I did not come to Nashville to bring inspiration but to gain inspiration from the great movement that has taken place in this community.” The role that Nashville played in the national civil rights movement as a hub for training students in nonviolent protest and as the first Southern city to integrate places of business is a story that warrants reexamination.