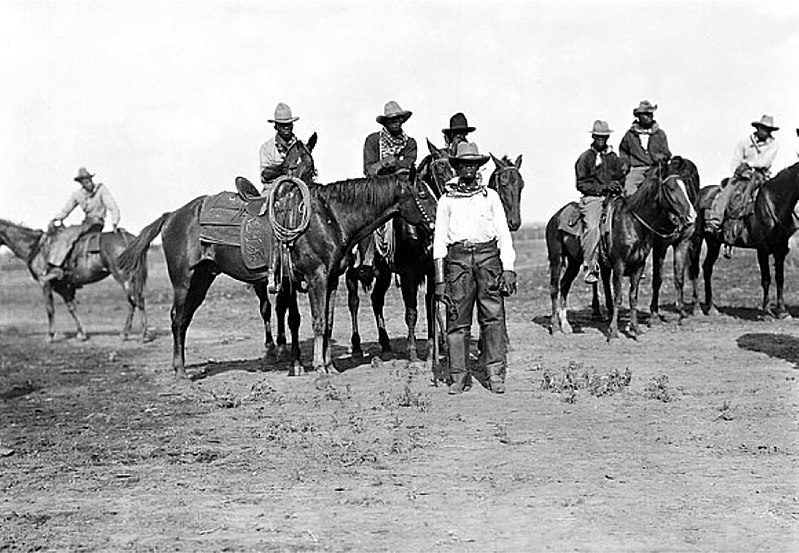 Texas is where many enslaved African Americans were located which lead to approximately 30 percent of the state population being African American during the 1860s.  In the state of Texas is also where the holiday many have recently celebrated, Juneteenth came to be in 1865.  Once enslaved African Americans began to grow on their own and live in their freedom, many became able to build communities and businesses which overall began to allow our economy and culture to thrive. This hard work to maintain our identity began to leave a legacy behind for other blacks who grew up in Texas or travel through.

So today we are featuring a few Black Heritage Sites in Texas worth visiting and learning more about.

Located in the town in which the enslaved were told they were free after many other Southern states and towns, Galveston, Texas is the Reedy Chapel African Methodist Episcopal (AME) Church. Reedy Chapel AME Church congregation traces back to 1848, just 17 years before the abolishment against slavery was announce in 1865 to blacks in Galveston. At first enslaved African Americans met for outdoor services and then the physical brick and mortar location became the Reedy Chapel African Methodist Episcopal Church and one of the first AME churches in Texas.  This location is prominent in our community and should be honored through visitation, remembrance, and recognition as much as possible. So if you are ever in Texas you should stop by to experience it for yourself.

All HBCUs are sites known for many heritage sites on campus and nearby. The HBCU in Texas, Prairie View A&M University, is one of many HBCUs in Texas that is home to black heritage tradition and sites. Originally the institution was established as the Alta Vista Agricultural and Mechanical College of Texas for Colored Youth then renamed Prairie View Agricultural and Mechanical University. The Hill, which is the university nickname, is the second oldest public institution of higher education in Texas and has one of the most appreciated campuses because of the historical buildings designed by African American architects who taught and learned at the institution.

If this museum isn’t in your travel area Texas has about 3 more African American museums to gain more knowledge of our heritage.

Texas is a hotspot for Black Heritage Sites and worth visiting and learning more about. If you are  interested in browsing Texas these sites are what you should add to your to list.