March is the month for many things such as St. Patricks Day & National Moms and Pops Business Owners day. What we commonly know about march is that we use this entire month to highlight women in history who have done great things and became role models for us across many fields. Whether it’s nursing, cooking, creating art, or decorating, we as women have history to be proud about in every field. One field that Black Southern Belle wants to highlight this month is Black Women in Education.

Ms. Elizabeth Evelyn Wright knew the power of education. She first gained her inspiration and calling to expand education while studying at Booker T. Washington’s  Tuskegee Institute. After teachings and many realization, Ms. Wright was catapulted to show resilience. Therefore, at the age of 23, Elizebeth Evelyn Wright moved to Denmark, SC from Talbotton, GA and started the first of several schools in the rural area.  She survived threats, attacks and arson on the schools she aimed to build in the area and created the first black school in Denmark, SC. In 1897 the Denmark Industrial School became the first high school for blacks built by Wright and is where she later served as the principal. In 1962, this school was accredited as the four-year institution we all know as Voorhees College, which is soon to be named Voorhees University later this year.

Another Southern Belle who also had the resilience to create a school for blacks was Ms. Mary Mcleod Bethune. Mary McLeod Bethune, started her journey in education by first creating the Daytona Literary and Industrial Training Institute for Negro Girls on October 3, 1904. With only five young girls and her five year old son, the school began with only six students but grew to approximately 250 students within two years. Later she founded the Mary McLeod Hospital and Training School for Nurses, which at the time was the only school of its kind that served African American women near the South.. Later the institution merged with the Cookman Institute of Jacksonville, Florida in 1923 and became Bethune-Cookman College. Now Mary McLeod Bethune is known for this partnership and is recognized as the founder of this Florida HBCU.

A lowcountry native, Ms. Septima Poinsette Clark is highly familiar with education in the South. Ms. Clark attended public school to receive her education and later wanted to attend the Avery Normal Institute, but pricing was a concern. Therefore Ms. Septima Poinsette Clark worked to obtain income in order to attend this private school in Charleston with hopes to gain enough skills to be qualified as a teacher. She gained enough skills to teach others valuable information and In 1919, Clark was able to teach at the Avery Institute. While she was there her aim was to have more African American teachers hired to the lowcountry area because of the lack of black teachers which resembled her.

Many ladies within a sorority always have a passion to excel their education in various fields. However, one of the five founders for Zeta Phi Beta Sorority, Incorporated has a true love in education. Viola Goings attended, chartered Zeta Phi Beta Sorority, Inc in 1920 and graduated from Howard with a teaching degree with a focus in math. After receiving her degree this finer woman taught school for several years and gave back knowledge to children in need. Viola Goings is a role model for young ladies who want to receive a degree in education or teaching and a trailblazer within education and finer womanhood.

As we speak about women who have made history, there are women in our present day that are making history in areas that women before us may have never dreamt of seeing. However, with the hard work and resilience of these ladies featured and many others, women in education will continue to increase.

Black Southern Belle will continue to shine light on these women in the month of March and as we have done before. 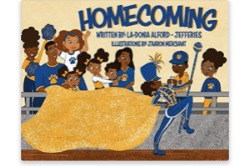 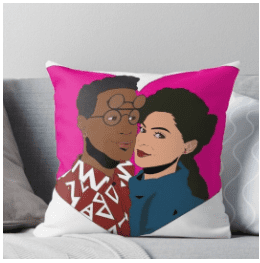 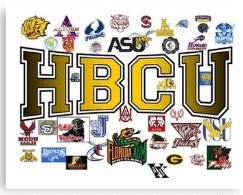 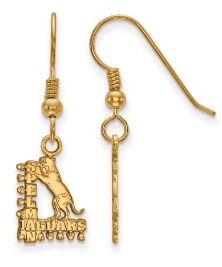 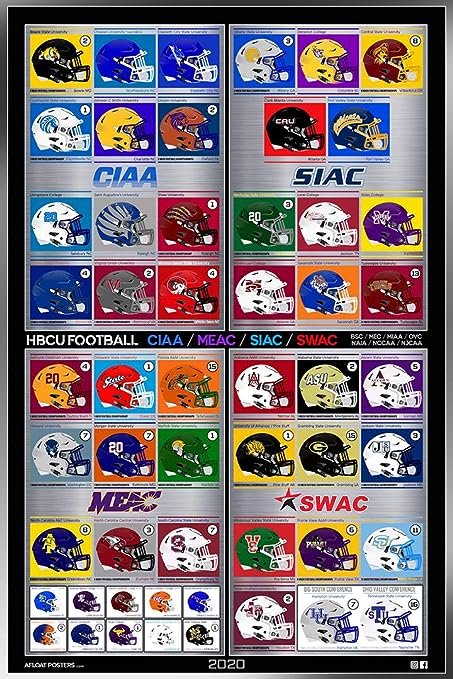 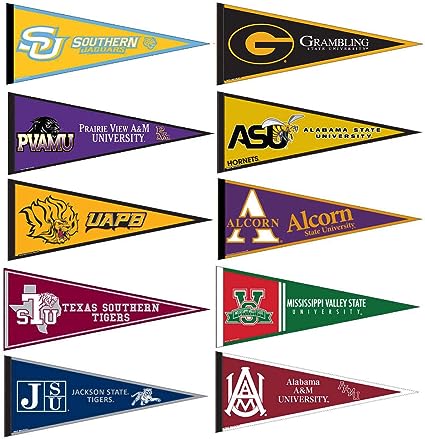 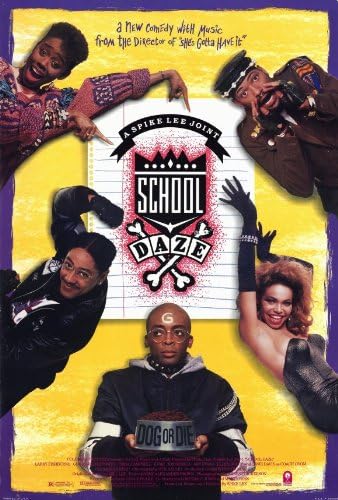 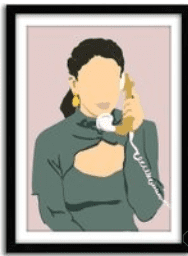 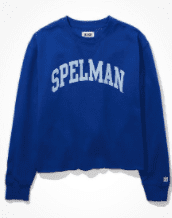