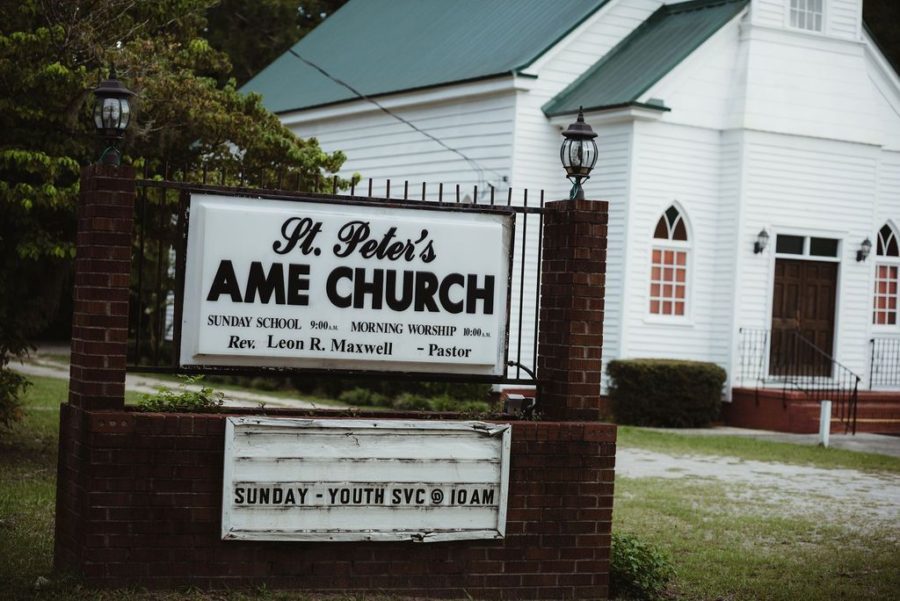 Many of us can remember growing up attending or visiting an African Methodist Episcopal, or AME church. This denomination has churches established throughout the U.S., but it’s history runs deep. Founded in Philadelphia in 1816 by members of the Free African Society (which itself was founded in 1787,) the AME church was one of the first Protestant denominations created as a haven for Black people. In fact, it’s one of the first Christian denominations founded on the basis of race, rather than theology. The AME church’s main belief is that members who lift themselves up will help to uplift all Black people.

The antiquity of this denomination has a history of its own. Several AME churches played a role in the Abolitionist Movement, and some were even stations on the Underground Railroad.

The architecture of these pristine edifices also plays a significant role in Black heritage.

This church was founded by Richard Allen, a formerly enslaved man who separated from the St. George’s Methodist Episcopal Church when it began segregating parishioners. Mother Bethel began in a simple, former blacksmith shop. Eventually, funds were raised to acquire a more formal place of worship.

Mother Bethel, which has now undergone several remodelings, is a Romanesque building in the Center City area of Philadelphia. It was completed in 1890 and has since withstood the test of time. It’s stained glass windows came from Germany and the structure is a three-story masonry.

It has several of the features of buildings from the Roman and Byzantine Empires including large triangular towers, semi round windows and various entryways into the church also have semi round designs.

If the amazing architecture of this building isn’t intriguing enough, there’s also a tunnel beneath the surface of the church connecting to a nearby Quaker meetinghouse. The tunnel served as a way to transport fugitive enslaved people via the Underground Railroad and several, historic AME churches have this feature.

Many people first came to know of Mother Emanuel (AME churches were given the title Mother after women were permitted to serve in church operations) back in 2015 when a gunman opened fire on parishioners, killing nine members. But, Mother Emanuel’s resilient spirit had been a staple in the Black community long before this tragedy.

Founded in 1817, Mother Emanuel is the oldest AME church in the southern states. A slight contrast to Mother Bethel, this Church was designed with the Gothic Revival style. Co-founded by Denmark Vesey, who helped to plan a slave revolt in 1822, Mother Emanuel was actually burned down after the revolt trials by an angry mob and was later rebuilt. Completed in 1891, the current building has the original light fixtures, pulpit, altar and more.

Mother Emanuel was granted historic preservation in 2014 and made it to the National Register of Historic Places in 2018. The medieval architecture of the church features steep, decorated roof gables, lancet windows and an ornamental style. This particular architectural style peaked in the late 1800s.

Many AME churches were founded during the Victorian period, so their distinct exteriors are usually flamboyant and grand. Whether Gothic Revival, Romanesque or Greek Revival, these cathedrals are beautiful staples in communities across America. These amazingly designed structures are as intriguing as their history. Many AME churches were founded by community activists and leaders and were attended by liberators including Fredericksburg Douglass, Ida B. Wells, Booker T. Washington and others.