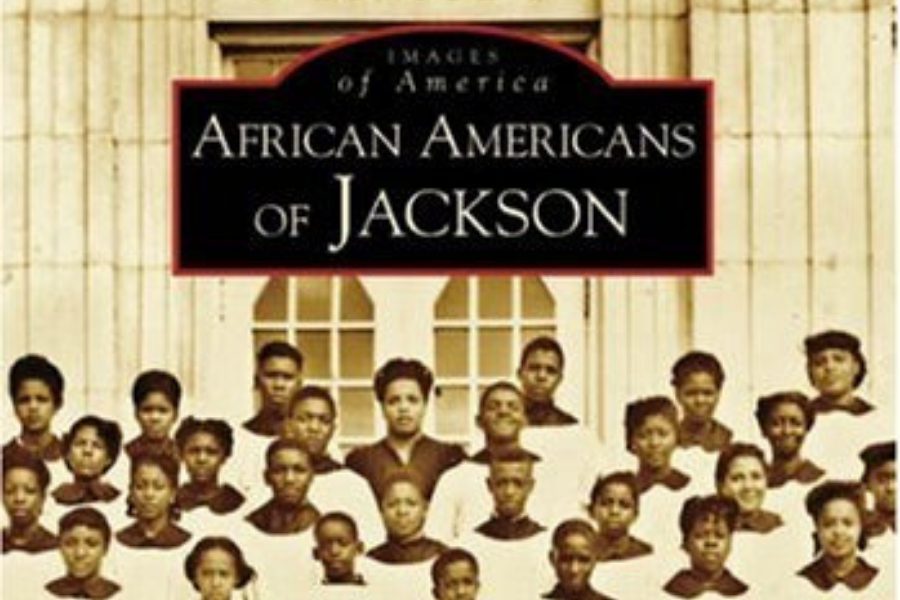 You can’t talk about southern history without including Jackson, Mississippi. Full of musical, food and collegiate history, this southern town that houses HBCU, Jackson State University and plenty of African American history, should be on your list of places to visit and explore. If you can’t make a trip any time soon, you can learn more about this city through books. To get started, we have curated Jackson, Mississippi Black History Books For Your Home Library

Eudora Welty’s Photographs, originally published in 1989, serves as the definitive book of the critically acclaimed writer’s photographs. Her camera’s viewfinder captured deep compassion and her artist’s sensibilities. Photographs is a deeply felt documentation of 1930s Mississippi taken by a keenly observant photographer who showed the human side of her subjects. Also included in the book are pictures from Welty’s travels to New York, New Orleans, South Carolina, Mexico, and Europe in the 1930s, ’40s, and ’50s.

The photographs in this edition are new digital scans of Welty’s original negatives and authentic prints, restoring the images to their original glory. It also features sixteen additional images, several of which were selected by Welty for her 1936 photography exhibit in New York City and have never before been reproduced for publication, along with a resonant, new foreword by Pulitzer Prize–winning writer and Mississippi native Natasha Trethewey.

The African American community of Jackson comprised an eclectic array of architectural styles reflective of the economic and social stratification of its urban dwellers. Images of America: African Americans of Jackson illustrates through vintage photographs the lives of the city’s African American residents as seen through their struggles and triumphs.

The 1930s and 1940s saw unprecedented prosperity for the African Americans of Jackson’s Church Street. From the first black millionaire in the United States to defenders of civil rights, nearly all of Jackson’s black professionals lived on Church Street. It was one of the most popular places to see and be seen, whether that meant spotting Louis Armstrong strolling out of the Crystal Palace Club or Martin Luther King Jr. organizing an NAACP meeting at his field office on nearby Farish Street. Join authors and veterans of Church Street Grace Sweet and Benjamin Bradley as they explore the astounding history and legacy of Church Street.

Sanctuaries of Segregation: The Story of the Jackson Church Visit Campaign 1st Edition

Sanctuaries of Segregation provides the first comprehensive analysis of the Jackson, Mississippi, church visit campaign of 1963-1964 and the efforts by segregationists to protect one of their last refuges. For ten months, integrated groups of ministers and laypeople attempted to attend Sunday worship services at all-white Protestant and Catholic churches in the state’s capital city. While the church visit was a common tactic of activists in the early 1960s, Jackson remained the only city where groups mounted a sustained campaign targeting a wide variety of white churches.